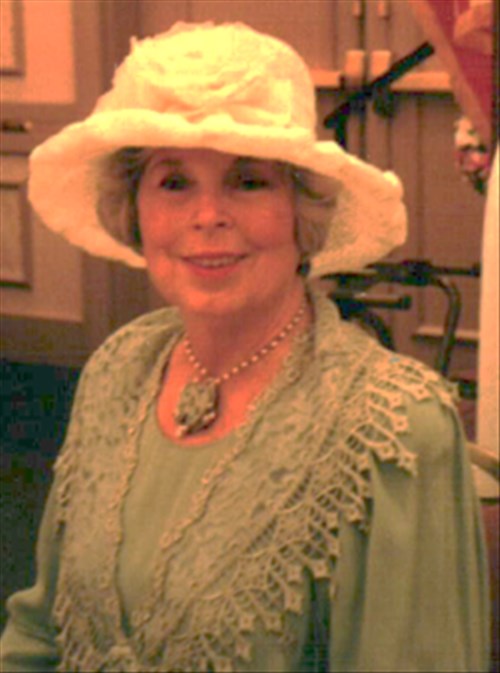 
Services for Edith Marie ‘Edie’ Dill Hemphill, 67, of Felton were held Saturday, May 8, at the Felton Fire Hall, Felton.  Ms. Hemphill died of a massive heart attack Tuesday, May 4, 2004, at Christiana Hospital, Newark.

She had served for the past 26 years as the Kent County Clerk of the Peace and as part-time Delaware State Museum historic site interpreter.

She was happiest when she was helping others. She was well known for her cooking skills and loved to make bread pudding and soups to share with family, friends and neighbors. She loved her native Delaware, Kent County and the town of Felton, of which she wrote "The Felton History Book" in 1976 in celebration of the Bicentennial.

Ms. Hemphill is survived by her very best friend, Frank F. Quillen of Felton; Frank’s daughters, C. Renee Knox of Gettysburg, Pa., and Thea K. Quillen of Roanoke, Va.; and a son and his fiancée, Robert A. Hemphill Jr. and Kimberly S. Mast of Dover; a brother and sister-in-law, L. Everett and Sallie C. Dill of Wyoming; and two sisters, Catherine Thomson of Fort Oglethorpe, Ga., and Peggy A. Lorenzen of Camden.  In addition, she is survived by a very special cousin, Marie Emlen of Hudson, Fla.; three grandchildren, three step-grandchildren, two great-grandchildren, and several nieces and nephews.

Edie joined the Felton Community Fire Company Auxiliary in 1969 and continued serving to become a life member.  She loved working in the kitchen at the fire house and it wasn’t unusual to see her with a flour covered apron when she finished rolling those dumplings.  Countless times she would bring a large pan of her famous bread pudding to share with everyone.  She never failed to encourage her friends to get involved with community activities in and around Felton.

This web site article was prepared by Sandy Wood using information contained in Edie’s obituary published in the Delaware State News on May 13, 2004.  Prepared on June 29, 2015. 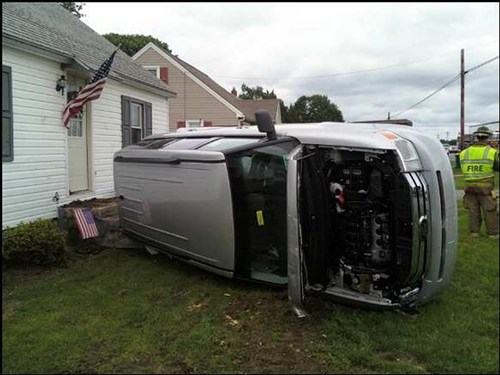 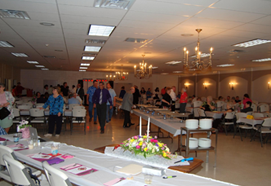 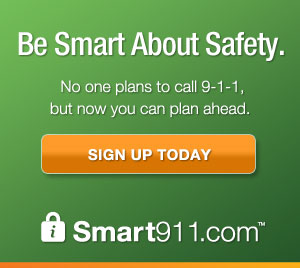